The Power in a Single Vote - Kenneth Copeland Ministries Blog You can change America!
When it comes to elections, we’ve all heard or perhaps even made statements like, “I’m only one person, what can my one vote do?” Or, “My vote won’t make a difference. As Christians, we’re already in the minority.” The fact is, such statements are not true.

The results of one Gallup Poll showed that 84 percent of people surveyed firmly believe in Jesus Christ, while a separate poll indicated 94 percent believe in God. Other polls have had similar findings, leading to the conclusion that although we have been led to believe Christians are the minority, we are not!

Imagine a vote in the U.S. Senate where the final tally is 94 to 6. It would be untenable for the six to be declared the winner and have their policy enacted over the votes of the 94. Yet this is exactly what happened when public acknowledgment of God was prohibited. Unfortunately, this travesty continues on a regular basis. Why? Because we, as Christians, have relinquished our right to be a democratic republic and have become a nation ruled by a small council of “elite” individuals.

President James Garfield once said: “Now, more than ever before, the people are responsible for the character of their Congress.… If the next centennial does not find us a great nation…it will be because those who represent the enterprise, the culture and the morality of the nation do not aid in controlling the political forces.”

Make the commitment to vote!

Proof that it is up to us came in the 1986 Senate races, when five candidates in separate states who stood for returning godly principles to public affairs were defeated by a collective total of 57,000 votes—less than 12,000 votes per state. In those five states, over 5 million Christians did not vote! If only one of every 100 nonvoting Christians (1 percent) had voted for the candidate supporting godly principles, all five would have been elected, thus creating a 10-vote swing in the Senate.

Though disheartening, this report is actually encouraging in that it reveals godly candidates are most often defeated not by activists and radicals, but by inactive Christians! When we, as Christians, begin to believe we can make a difference, and act like the majority we are, we will make a difference. The ability to change the current situation is in our hands.

It is time to believe and behave differently. We are not a minority, but the majority! It is time to declare at the ballot box that we will no longer allow officials who embrace the values of the 6 percent to abrogate the rights of the 94 percent. We must remove officials who do not comply with traditional, historical and biblical principles and replace them with those who do.

Our vote does count, and we can make a difference!

Article by David Barton, taken from the Believers’ Voice of Victory magazine. 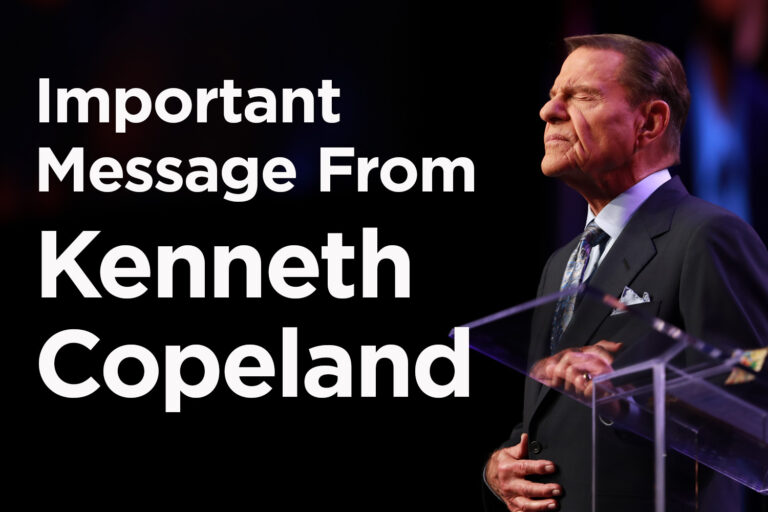