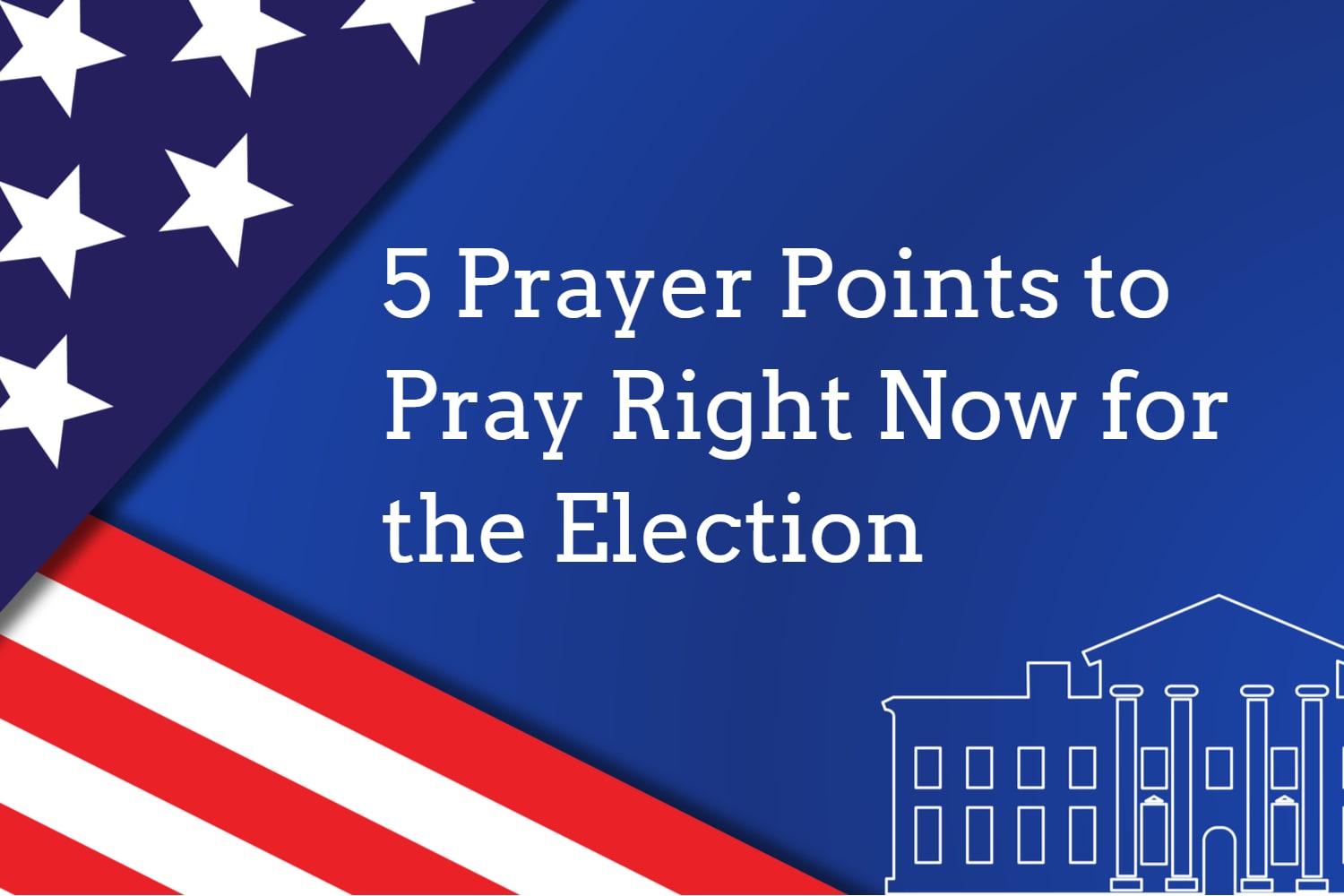 Will You Join Us in Praying Over these FIVE STRATEGIC PRAYER POINTS for the election and share this to at least 10 other people who are prayerfully concerned about our nation?

As we continue to stand in faith concerning these elections, it’s important that we are praying and interceding on behalf of our nation.

Today, former Congresswoman Michele Bachmann shared prayer points with Brother Copeland that he would like to also share with you, so you can add your supply of faith and agreement.

Michele wrote in her message to Brother Copeland, “In the aftermath of the election, what is going on in the battleground states of Pennsylvania, Michigan, Wisconsin, Georgia, North Carolina, Arizona and Nevada is nothing short of wicked…It is now time for the Body of Christ to step up.”

Knowing that our prayers avail much, the intent of sharing these prayer points is to mobilize a mighty intercessory prayer army to storm the gates of heaven on behalf of the voters of these states.

The prayer strategy is simple. Join us in praying through the prayer petitions below. Then, forward this post to at least 10 friends who are prayerfully concerned about this nation and the integrity of our electoral system. The original distribution was to 20 prayer warriors. In only 6 generations of forwarding this letter, it has the potential to reach 20 million prayer warriors!

The following are 5 prayer points to pray right now for the election as submitted by former Congresswoman Michele Bachmann:

Expose and hold accountable those who practice the seven things God hates and He says are detestable to Him. According to Proverbs 6:16-17, There are six things the LORD hates, seven that are detestable to Him: 1. haughty eyes, 2. a lying tongue, 3. hands that shed innocent blood, 4. a heart that devises wicked plans, 5. feet that are quick to rush into evil, 6. a false witness who pours out lies, 7. a person who stirs up conflict in the community.

Heavenly Father, we humbly ask that in the battleground states of Pennsylvania, Michigan, Wisconsin, Georgia, North Carolina, Arizona and Nevada please silence every lying tongue and convict the hearts of those who devise wicked plans intended to invalidate and nullify the expressed will of the voters. Stop those who would be quick to rush into evil. Expose and silence every false witness who utters lies and operates in deceit. Thwart the efforts of every person who attempts to stir conflict within their community.

Expose all wickedness intended to steal, kill and destroy the electoral process in these battleground states.

Heavenly Father, we humbly ask that in the battleground states of Pennsylvania, Michigan, Wisconsin, Georgia, North Carolina, Arizona, and Nevada that you “reveal deep and hidden things. You know what lies in darkness. Light dwells with You.” (Daniel 2:22) Please bring to light and expose every lie, deceit, deception, misrepresentation and illegal act intended to “steal, kill and destroy” the electoral process and the expressed will of the citizens and these states. (John 10:10)

Frustrate those who seek to steal, kill, and destroy electoral integrity and authentic, accurate vote counts in these battleground states.

Heavenly Father, please, “Frustrate the plotting of the shrewd so that their hands cannot perform their enterprise or attain success.” May no weapon formed intended to steal, kill and destroy the authentic, accurate vote count and expressed will of the people in the battleground states of Pennsylvania, Michigan, Wisconsin, Georgia, North Carolina, Arizona, and Nevada “be allowed to prosper.” (Isaiah 54:17)

Frustrate and thwart the plans of those who attempt to sabotage the state’s election laws and subvert the expressed will of the people.

Heavenly Father, please “Capture the wise by their own shrewdness and quickly thwart the advice of the cunning” (Job 5:12) whose intention is to sabotage and subvert state and federal election law and the expressed will of the people in the battleground states of Pennsylvania, Michigan, Wisconsin, Georgia, North Carolina, Arizona, and Nevada. “Hold them guilty O LORD, by their own devices let them fall.” (Psalm 5:10)

Psalm 5 for protection and favor for President Trump.

Heavenly Father, please “Give ear to President Trump’s words, O LORD, consider President Trump’s groaning. Heed the sound of his cry for help, for you are his King and his God. For to You does he pray. In the morning O LORD, you will hear his voice; in the morning he will order his prayer to you and eagerly watch. For you are not a God who takes pleasure in wickedness; no evil dwells with You. The boastful shall not stand before Your eyes; You hate all who do iniquity. Destroy those who speak falsehood. You abhor the man of bloodshed and deceit. But as for President Trump, by Your abundant lovingkindness he will enter Your house. At your holy temple he will bow in reverence for you. Lord. Please lead President Trump in Your righteousness because of his foes. Make his way straight before him. There is nothing reliable in what they say; their throat is an open grave; they flatter with their tongue. Hold them guilty, O God. By their own devices let them fall! In the multitude of their transgressions thrust them out for they are rebellious against You. But let President Trump take refuge in You and be glad. Let him ever sing for joy. May you shelter him. May he who loves Your name exult in You. Bless President Trump, O LORD. Surround him with favor as with a shield.” Heavenly Father, please give supernatural wisdom, strength and discernment to the President and his advisors regarding how to navigate the road ahead. In the mighty Name of Jesus, we pray, amen.

Thank you, Michele, for giving us these five strategic prayer points —all directly from the Bible. So, in praying these, we are doing what faith people do. We pray the WORD and expect The WORD’s results!

This is much like the prayer in the fourth chapter of the Book of Acts where the place they were at was shaken by the visible power of the Living God. Praying this prayer in unison—agreement—will shake this nation once again toward its righteous goal.

We are the victors. We win.

Pray these prayer points with your family. Pray them in your groups. Pray them prayer in your church. Where two or more are gathered in agreement, the I AM is in their midst (Matthew 18:19).

Thank you for your prayers and for standing strong in faith for our nation.

Always remember, God loves you, we love you, and JESUS IS LORD! 4 Habits To Create a Victorious Life
Word of the Week: Faith for Prosperity